A Beginner’s Sourdough Journey with Help From Raisenne 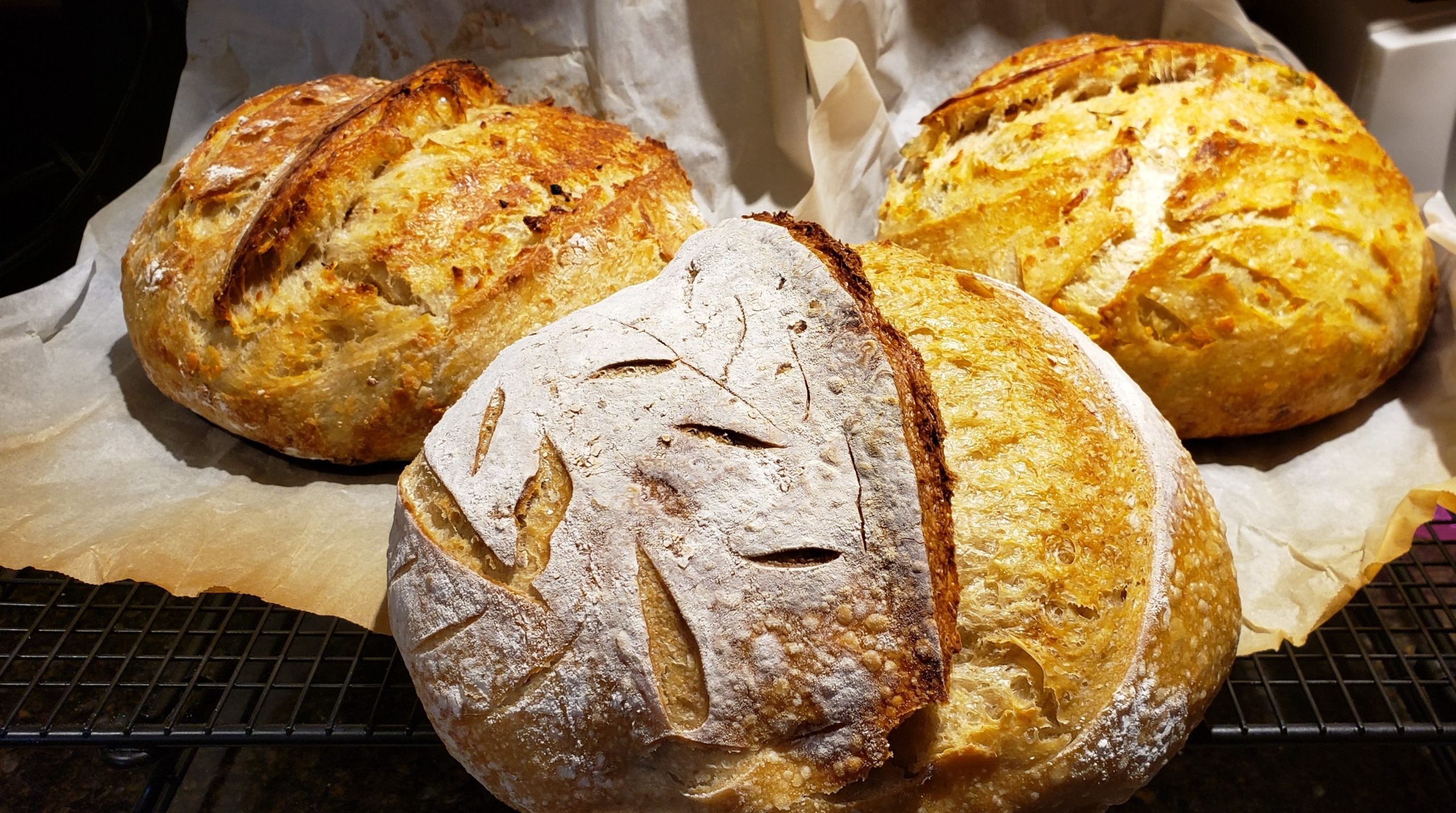 Judi Mitzel of Amery, Wisconsin has been baking since her teens, but with a full-time job, she didn’t have the time to bake as much as she’d like to — until COVID-19 hit, that is. When an initial stay-at-home order in March of 2020 turned into a long-term remote work arrangement, and her daily commute was no longer necessary, she gained 10 hours of free time per week.

With newly found time, Judi decided it was the perfect opportunity to tackle sourdough bread baking. She hadn’t tried it in the past due to the number of steps and amount of work involved, but when she found a sourdough challenge in the Way Better app, she was inspired to try. The Way Better app uses gamification to help users tackle new things and achieve goals with the support of a group of fellow players and financial incentives for added accountability.

Judi’s husband is the Engineering Manager at Reliatrace, the Amery, Wisconsin-based company that invented this one-of-a-kind kitchen tool designed to take the guesswork out of proofing yeast bread dough. Since Judi was one of the initial lucky testers when the product was being developed, she knew that the Raisenne helped to proof yeast dough in up to half the time, with reliable results regardless of room temperature. Although sourdough bread uses a natural yeast or “starter” vs. commercial yeast to make it rise (and gives it that distinctive taste and texture people love), she decided to give it a try.

Her first “a-ha” moment was when she used the Raisenne Dough Riser to help ripen her starter faster. “It was really helpful, especially when the starter was sluggish,” she shared. Now that she has her starter, she uses her Raisenne to activate it each time she’s ready to bake sourdough bread. She added, “I just take the starter out of the fridge, put it on the Raisenne for an hour, and I can go ahead and feed it to get it active again.”

Next up is “cold fermentation,” which takes place in the fridge. Judi often lets that part of the process happen overnight so she can bake it the next day. She explained that this is what creates a deeper sourdough flavor and adds “blisters” to the crust. From the fridge, the dough is scored by making cuts on the top to let air escape in the oven, and then the dough is baked.

There are many methods for making your own starter and sourdough bread, but  Judi recommends the guide from The Pantry Mama website. 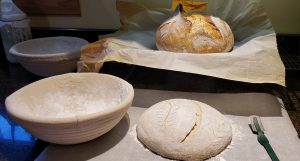 Judi plans to use her Raisenne Dough Riser even more now that her area of the Midwest is heading into colder weather. After all, ‘tis the season for not only sourdough, but also her famous Thanksgiving loaf using the Tangzhong method, and of course, Orange Swedish Limpa Bread for Christmas. Her Raisenne Dough Riser is going to be busy!

To order your own Raisenne Dough Riser, click here.